The Uptown Music Collective proudly presents this year’s “people’s choice” performance, The Long Run: Music of the Eagles. The people’s choice performance has become an annual fundraising event for the Uptown Music Collective. The Eagles were the community’s top choice after several rounds of online voting, winning out by a narrow margin over a virtual who’s who list of modern and classic rock or pop performers.

The Long Run: Music of the Eagles will feature Uptown Music Collective students performing a variety of the band’s most well-known songs, including Hotel California, Already Gone, Life in the Fast Lane, Desperado, New Kid in Town, Heartache Tonight, and many more! 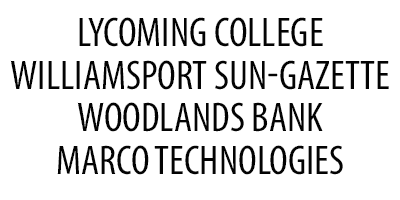