If you wish to purchase a group of 10 or more seats at a discounted price, please call the Community Arts Center Box Office at 570-326-2424 to have the order processed for you.

In the years since its 2005 debut, global musical sensation Celtic Woman has emerged as both a formidable multimedia presence and a genuine cultural phenomenon. The group’s albums and DVD releases have been consistent multi-platinum best-sellers, and its concert tours continue to touch the hearts of a devoted audience that spans the globe.

Both an accomplished recording ensemble and a world-class performing collective, Celtic Woman celebrates Ireland’s rich musical and cultural heritage, while continuing its remarkable 16-year legacy of introducing some of Ireland’s most talented singers and musicians onto the world stage.

Celtic Woman’s fresh fusion of traditional Irish music and contemporary songcraft celebrates Ireland’s history while reflecting the vibrant spirit of modern Ireland. The group’s repertoire encompasses Irish classics, contemporary songs, classical favorites and stirring originals. The lineup of performers has evolved in the years since the group’s inception, but the signature sound of Celtic Woman has remained consistent, showcasing the members’ individual and collaborative talents.

Celtic Woman is comprised of four young Irish women whose performing skills bring centuries of musical and cultural tradition to life. In concert, their angelic voices and instrumental virtuosity are accompanied by a robust ensemble that includes Irish dancers, bagpipers and a full band playing an array of traditional Celtic instruments, including bodhran, tin whistle, bouzouki and Uilleann pipes.

Celtic Woman has sold over ten million CDs and DVDs, making it the only all-female act to achieve multi-platinum success in the classical crossover and world music genres during the past decade. Named Billboard’s #1 World Music Artist of the Year six times, twelve of the studio CDs have debuted at #1 on Billboard’s World Album chart. Celtic Woman has also scored two Top 10 debuts on Billboard’s influential album chart and five Top Five DVDs on Billboard’s Top Video chart, as well as achieving platinum-level sales in nine countries. Their 2016 album release, Destiny, was nominated for a Grammy award in the category of Best World Music Album, marking the group’s first-ever Grammy nomination.

Celtic Woman continues to perform its sonically and visually stunning concerts in front of capacity crowds around the world, having racked up cumulative ticket sales of over four million and performing for adoring crowds in 23 countries on six continents.

Named Celtic Woman to represent the essence of a Celtic female performer, the group made its American television debut in early 2005 with a self-titled PBS concert special, which captured a sold-out performance at the Helix in Dublin. Immediately thereafter, Celtic

Woman’s eponymous debut CD reached #1 on Billboard’s World Music Chart and occupied the top slot for an unprecedented 81 weeks. It remained there until the release of Celtic Woman’s second album, 2006’s A Christmas Celebration, which cemented Celtic Woman’s spot at the top for a total of 112 consecutive weeks.

Although initially intended as a one-time-only event, Celtic Woman’s music was so warmly received by the public that the group immediately followed with its first concert tour in the United States. Since then, the group has maintained a strong presence on U.S. public television, where its Emmy-nominated concert specials regularly dominate the audience-supported network’s viewer pledge drives.

Celtic Woman has performed for three U.S. Presidents and appeared twice at the White House, including the 2009 National Christmas Tree Lighting. The group was seen by 23 million viewers when performing on ABC-TV’s Dancing with the Stars, and gained considerable attention for appearances in multiple episodes of the daytime drama The Bold and the Beautiful, as well appearing on numerous other television shows in the U.S. and internationally.

Their album Ancient Land – the first new studio album of brand new songs since the Grammy-nominated Destiny – was recorded in the famous Real World Studios in the UK, and was released in the fall of 2018. To coincide with this, Celtic Woman returned home to Ireland to film a spectacular live show in the grounds of the beautiful Johnstown Castle in Wexford, which was recorded for PBS, as well as a DVD release in 2019. In Spring 2019 Celtic Woman returned to North America to perform in over 70 cities from March through June, as part of their Ancient Land Tour.

Then came a brand new studio album The Magic of Christmas, before the group marked its 15 year anniversary in 2020. Celebration – 15 years of Music & Magic was released on CD & DVD to coincide with the Celebration Tour which kicked off in North America in March 2020, but sadly had to be rescheduled after only a few shows.

COVID-19 NOTE: Per current CDC guidelines, masking is RECOMMENDED for this performance. 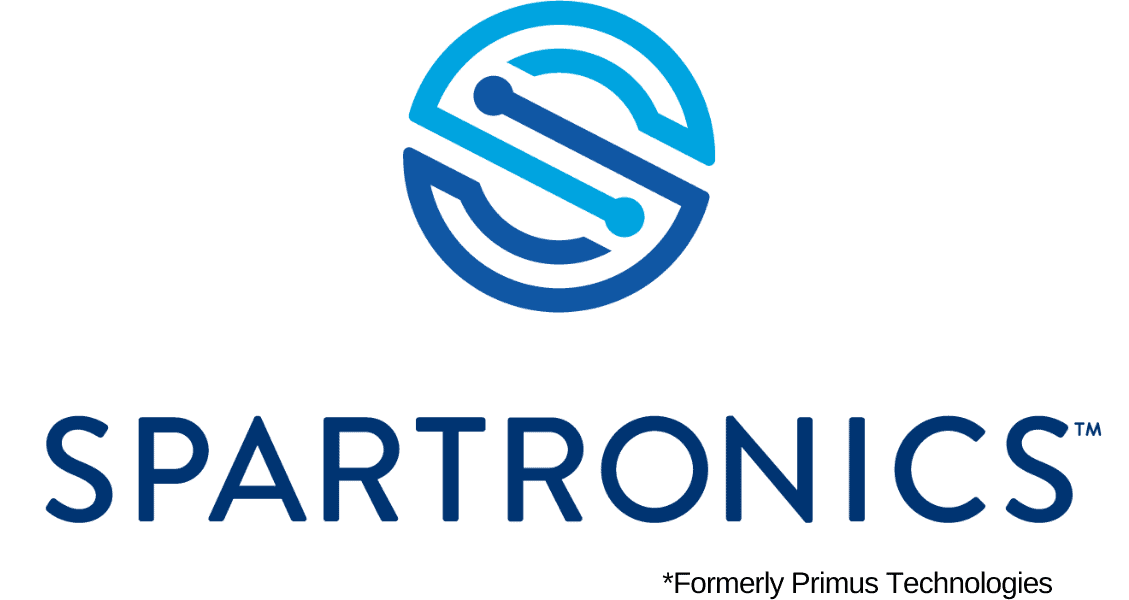