One of the most accomplished bands in American roots music, Nitty Gritty Dirt Band played their first gig in 1966 in Southern California, and by 1969 the band had become a cornerstone of the blooming country-rock community. Their career breakthrough came in 1970 with the release of their record “Uncle Charlie and His Dog Teddy,” from whence came a European Tour with Johnny Cash and June Carter Cash at the peak of their careers.

None of this though touched the success wrought by their version of “Mr. Bojangles”, a Jerry Jeff Walker song. Thirty-five weeks on the charts opened a lot of eyes across the musical landscape which ultimately led to Will the Circle Be Unbroken, their ground-breaking collaboration with Country Music icons, a record that some point to as the beginning of what we now know as Americana. Everyone from the Avett Brothers to the Lumineers flourish in their wake.

Nitty Gritty Dirt Band is now a six-person band with Jeff Hanna on electric and acoustic guitar, Jimmie Fadden on drums and harmonica, Bob Carpenter on keyboards, Jim Photoglo on bass and acoustic guitar, Ross Holmes on the fiddle and mandolin, and Jaime Hanna on electric and acoustic guitar with all members performing vocals. Jaime Hanna, the son of Jeff Hanna, and Ross Holmes joined the group after their 50th anniversary tour in 2018 and brought a world of experience to the group. The younger Hanna had toured and recorded with the Mavericks which Holmes had done the same with Mumford & Sons as well as Bruce Hornsby.

Commenting on the addition of Hanna and Holmes, Jeff Hanna says, “It’s opened alot of doors for us, musically, and the morale is really great. That’s important for a band that’s been out there for over 53 years.” 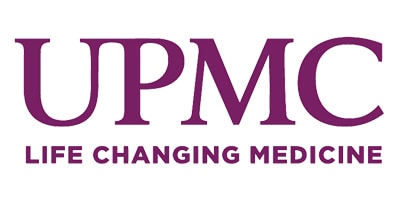