Since 1996, The Reagan Years has been delighting sold out audiences throughout the East Coast and entertaining events across America such as Hawaii, Arizona, Florida, Georgia, New Jersey, Pennsylvania, Virginia, West Virginia, South Carolina, Ohio, Delaware, and their home state of Maryland.  They have also toured foreign countries such as Spain, Germany, Mexico, Jamaica and Panama.

The Reagan Years performed as part of GE’s Ronald Reagan Centennial Birthday Celebration at the Reagan Building in Washington DC. In 2010 and has opened for these iconic artists: Loverboy, Night Ranger, The Violent Femmes, The Psychedelic Furs, Starship, KIX, Bow Wow Wow, Uncle Kracker, Fuel, Better Than Ezra and Vertical Horizon.   The band has performed and been interviewed on Baltimore – Washington DC Cable TV stations, featured in articles in The Baltimore Sun, Washington City Paper, Frederick News Post, The Gazette, Hagerstown Herald and PA Musician magazine.  The group has dominated many regional “Best Of…” and Reader’s Poll results for many years. 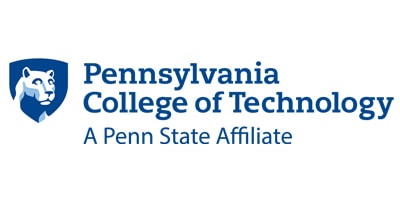