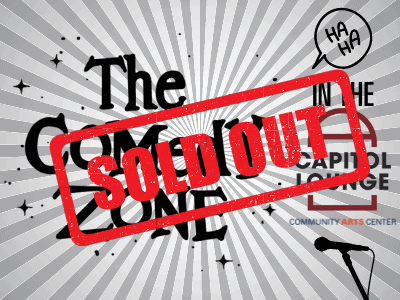 This event is held in the Capitol Lounge on second floor.  Seating is limited. Show is scheduled for Saturday, February 11, 2023 at 7:00 p.m. 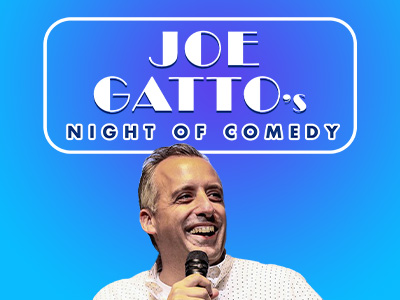 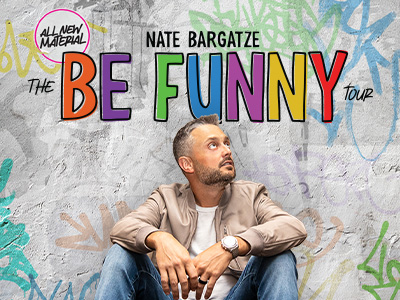 Bargatze’s comedy is both clean and relatable, evident in his ten appearances on The Tonight Show Starring Jimmy Fallon. He also appeared on Conan four times, was a recurring guest on @midnight, and had his own Comedy Central Presents in 2011. Show is scheduled for Thursday, May 4, 2023 at 7:00 p.m.