Kevin McCaffrey is a comedian & writer based out of New York City. He made his network TV debut on The Late Show with David Letterman, and he currently appears on truTV’s Greatest Ever, truTV Presents: World’s Dumbest, and Comedy Knockout where he is a 2-time defending champion.

Kevin’s previous television appearances include VH1’s I Love the 2000s, History’s I Love the 1880s, and The Edge & Christian Show and The List on the WWE Network. Kevin hosts several podcasts, including College Stories with Kevin McCaffrey, Sex and the Cidiots, A Million Little Podcast, and Away Games: A Chicago Cubs Podcast.

Kevin has also written for Cash Cab, HQ Trivia & HQ Sports, MTV, VH1, National Lampoon, Fuse TV, and various celebrities who want something kind of funny to say at awards shows. He hosts Technically Tomorrow, a late night/early morning talk show on Queens Public TV in New York. As an actor, he made his film debut in Virgin Alexander (2011).

Here’s what the critics are saying about Kevin McCaffrey!

“My number one favorite is Kevin McCarthy. He is really cute and funny and he never fails to make me laugh.” – Dux411, a nice commenter who kind of knows Kevin’s name

Here’s what the critics AREN’T saying about Kevin McCaffrey!

“Mastery of both material and form” – The Guardian art critic Florence Waters, about Nasreen Mohamedi’s “Untitled,” at Tate Liverpool

“It is filled with innocence, hope, and good cheer. It is also wickedly funny and exciting as hell.” – Roger Ebert, about E.T. Described as “smart,” “original,” and “hilarious,” Kate Brindle is a unique breath of fresh air on the comedy scene. Kate has performed her sarcastic yet upbeat and spunky style of comedy on the Canadian Broadcast Channel, Cox Cable, and Comcast Cable. She advanced in the California’s Funniest Female Contest and was featured in the Oddball Comedy Festival and International Great Plains Comedy Festival. She’s also opened for Louie Anderson, Dave Attell, Bill Burr, Kevin Nealon, Kevin Pollak, and Sarah Silverman.

Originally from Dexter, Michigan (Population: 72), Kate moved to New York City to study acting at New York University. Since then, she’s been entertaining audiences at venues across the nation such as Mark Ridley’s Comedy Castle, Dr. Grins Comedy Club…and every bowling alley, basement, and dive in between.

An audience favorite, Kate brings to the stage her quick wit and impeccable timing. Whether she’s talking about her family or making quirky observations of everyday life, Kate continues to charm crowds with her witty and sassy brand of humor.

She is currently performing her stand-up act on stages across the United States and Canada. Catch this rising star while you can! 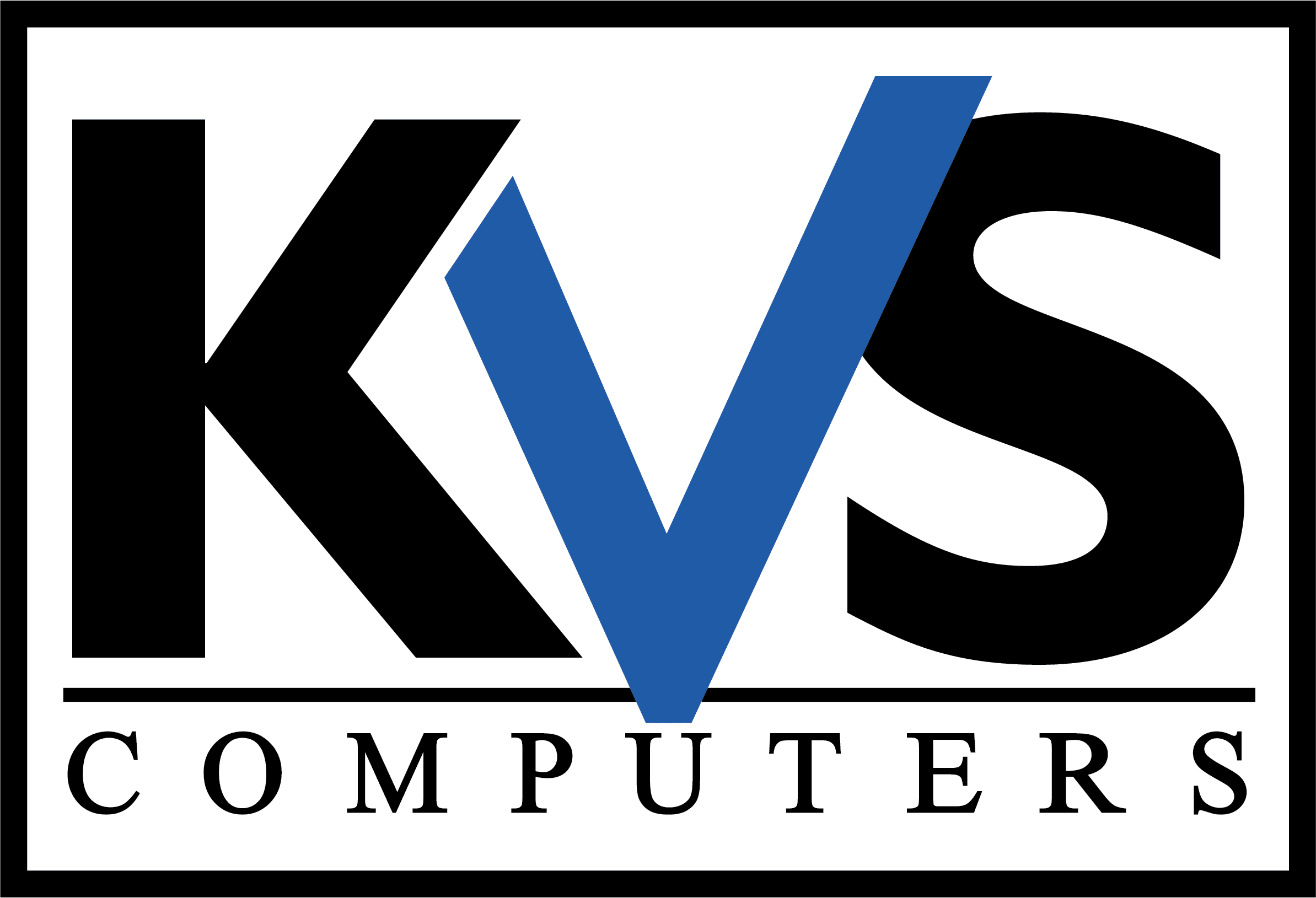