Rob Maher is a two time finalist in Comedy Central’s Laugh Riot competition, and in 2017 he was featured on Kevin Hart’s “Hart of the City.” He is a recurring guest on Baltimore’s 98 Rock and is one of Armed Forces Entertainment’s featured comedians. He’s had the great honor of performing shows for our troops in 17 Countries including Afghanistan, Kuwait, Italy, Turkey, Japan and South Korea. His Dry Bar Comedy Special, “You Can Make it Here…” just dropped and under the banner of Die Laughing Productions he produces murder mystery comedy shows.

Andrew Rudick is a comedian and actor born and raised in Cincinnati, Ohio. He is a regular performer at Go Bananas Comedy Club, Liberty Funny Bone, and Helium Comedy Club; in addition to clubs and venues all across the country.  He has opened for Chris Kattan, Mark Normand, Jeff Dye, and Tammy Pescatelli to name a few and his comedy can be heard streaming on Sirius XM. Andrew was featured on HGTV’s “Design Fails” and was the runner up in The Funniest Person in Cincinnati Contest in 2018.  He was a featured performer at the Cincy Brew Ha Ha Festival, Whiskey Bear Comedy Festival, Crossroads Comedy Festival, North Carolina Comedy Festival and Devil’s Cup Comedy Festival. He also loves Fleetwood Mac and doesn’t care who knows it.

COVID NOTE: Per current CDC guidelines, masking is OPTIONAL for this performance. 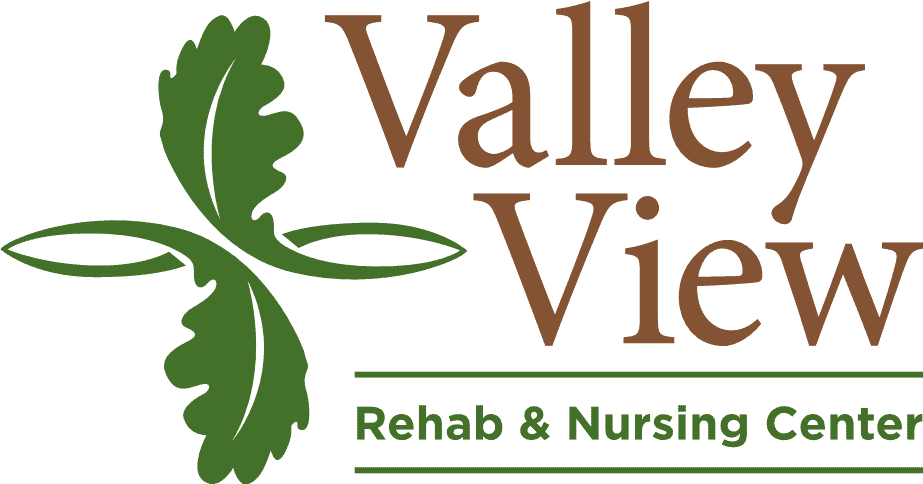