Stand-up (with drawings!) from your favorite New Yorker Cartoonists.

Jason Chatfield is an Australian cartoonist and illustrator based in New York. His work has been published in magazines and online, and in books published by Penguin Random House and Harper Collins. He is a past President of the Australian Cartoonists’ Association and the current President of the National Cartoonists’ Society (Est. 1946.) and an internationally syndicated cartoonist, writing and drawing the iconic comic strip Ginger Meggs (Est 1921)  which is published daily through Andrews McMeel Syndication. Jason appears on the Food Network as a Judge and Host on the TV Series, Buddy Vs. Christmas with Buddy “Cake Boss” Valastro.

Hilary Fitzgerald Campbell is a cartoonist and illustrator. Her cartoons have appeared in The New Yorker, The New York Times, Barron’s and more. She illustrates books (Feminist Fight Club, Are You My Uber?) and her book of bad breakups Breaking Up Is Hard To Do, But You Could’ve Done Better was published in 2017. Her first graphic memoir Murder Book (Andrews McMeel) hit the shelves in November.

Victor Varnado is a producer, filmmaker, comedian, writer, and cartoonist. He recently finished a stint as a producer for a spinoff series in VH1’s wildly successful Love and Hip Hop franchise, Leave it to Stevie starring Stevie J. He has also held senior producing positions for shows on networks including TruTV, Comedy Central, and The History Channel. His work also extends to journalistic video and branded content with clients like Associated Press, Spectrum News, and Conde Nast. Victor’s writing work includes being a gag writer for the 2019 Orion Pictures Eric Andre and Lil Rel Howery film “Bad Trip”, Marvel Comics, VICE, Salon and co-authoring a screenplay with comics legend Stan Lee. You may recognize him as a comedian and actor from appearances on Late Night with Conan O’Brien, Comedy Central, Jimmy Kimmel Live, Adult Swim and My Name is Earl – also playing supporting roles in films with Arnold Schwarzenegger (End of Days), Eddie Murphy (The Adventures of Pluto Nash), and Werner Herzog (Julien Donkey Boy).

Emily Flake is a cartoonist, writer, illustrator and performer living in Brooklyn, NY. Her work appears regularly in the New Yorker, the New York Times, the Nib, and many other publications. Her books include Mama Tried: Dispatches from the Seamy Underbelly of Modern Parenting (Grand Central Publishing) and That Was Awkward: The Art and Etiquette of the Awkward Hug (Viking). She performs on stages all around New York City and beyond, and is the creator and producer of Shitshow, a comedy showcase about parenting, and Nightmares, and interview show about bad dreams. She is also the founder and proprietor of St. Nell’s Humor Writing Residency for Ladies in Williamsport.

In accordance with CDC guidelines, masks are required for all Capitol Lounge events when not eating or drinking. 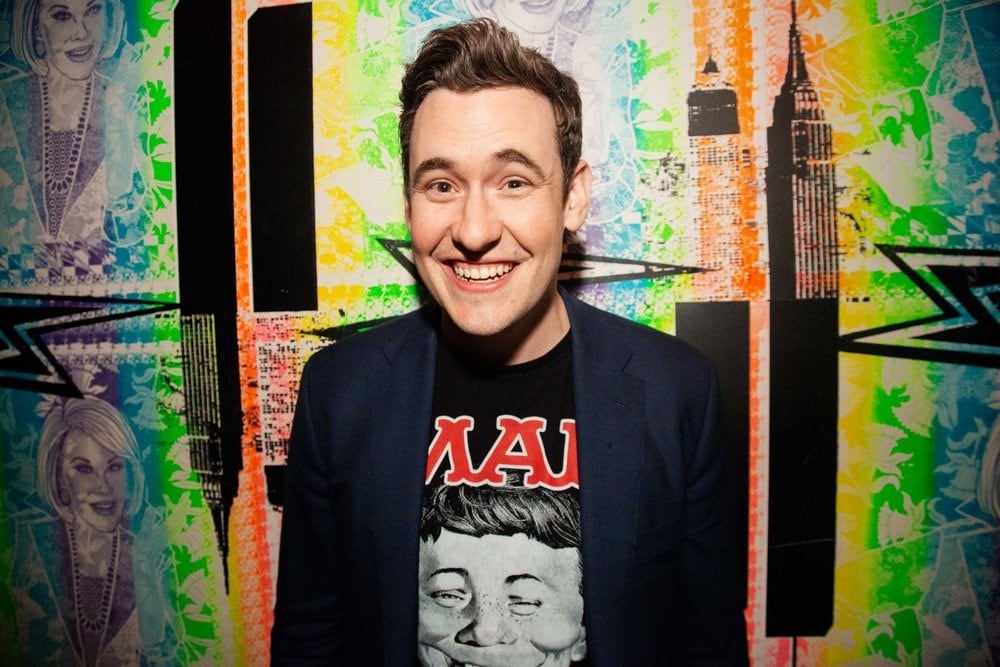 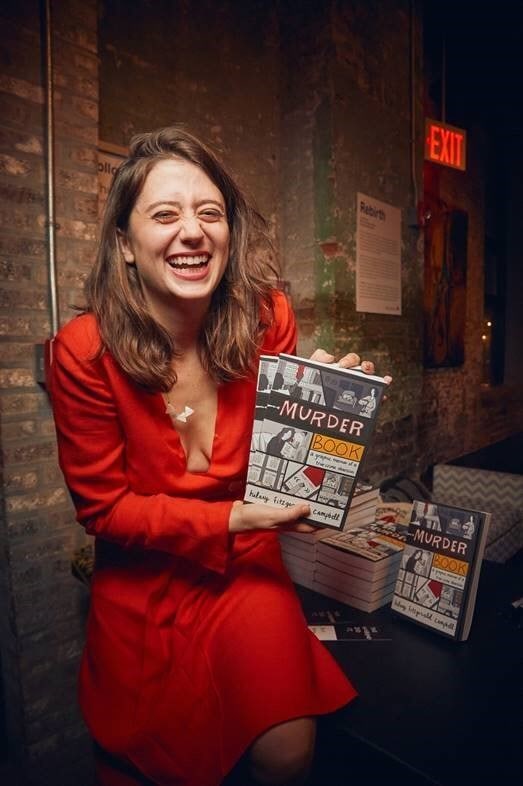 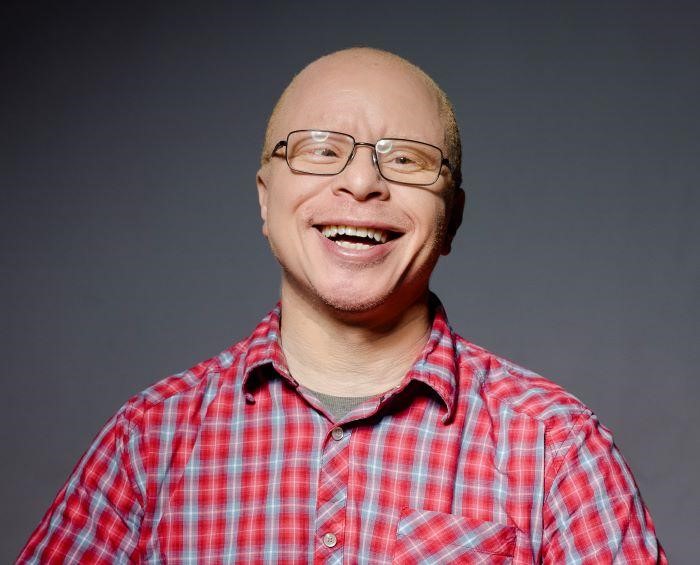 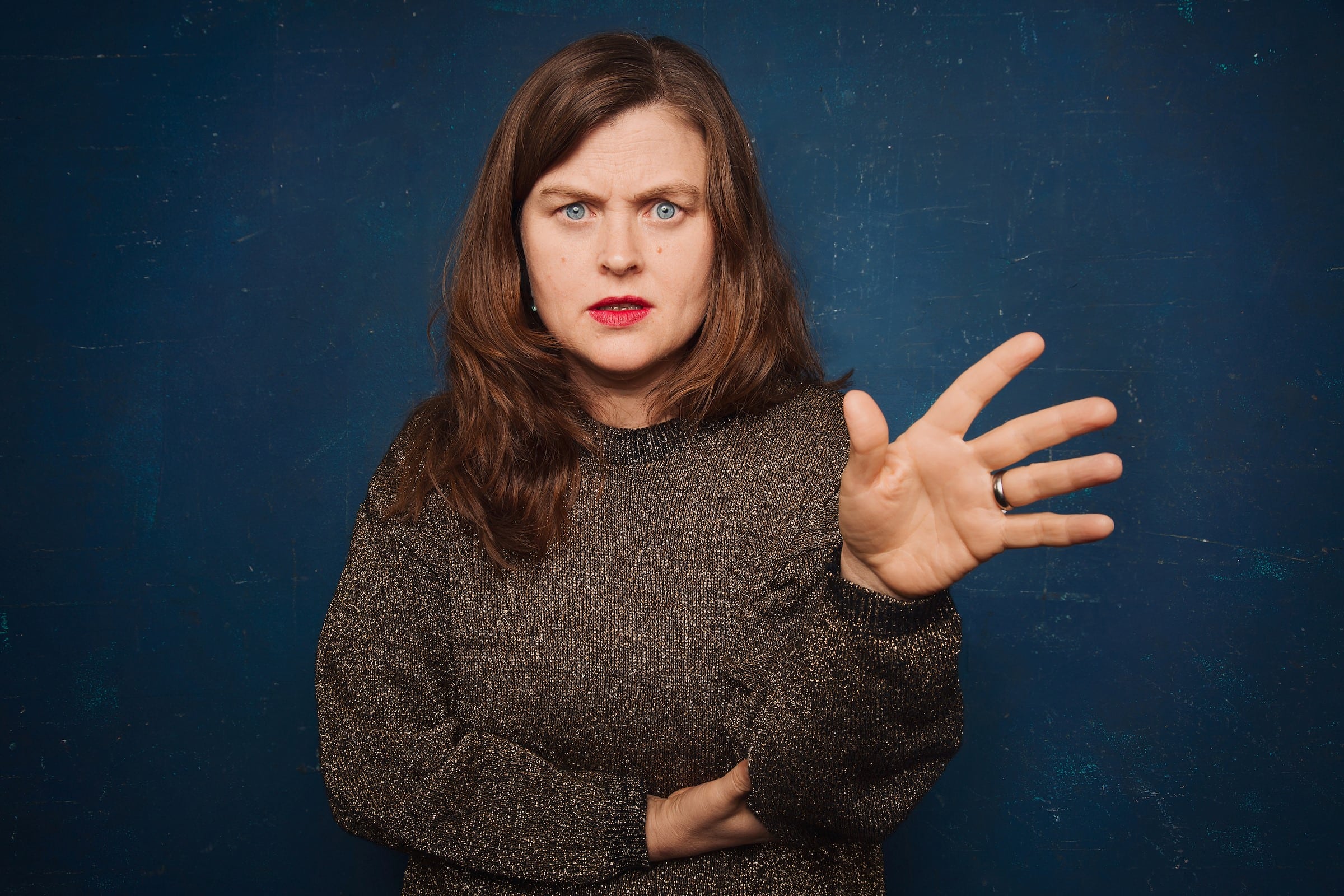